A quick round-up of just a few fascinating things that have been publicised during March and early April!

Our neighbourhood red supergiant star Betelgeuse has caused quite a stir recently, thanks to a relatively rapid dimming event monitored by (amongst others) the Association of Amateur Variable Star Observers (AAVSO). Is it building up to go supernova? Probably not. At our March meeting, we saw evidence that it is brightening up again. Pop outside when the sun has gone down, and (cloud permitting) you can see for yourself that Orion is looking as it should again. 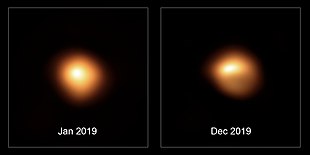 Thiscomparison image shows the star Betelgeuse before and after its unprecedented dimming. The observations, taken
withthe SPHERE instrument on ESO’s Very Large Telescope in January and December 2019, show how much the star has faded
andhow its apparent shape has changed.

So, what happened? In March we thought that a large puff of dust in our direction had caused the dimming, but the evidence was still a bit sketchy. The apparent shape change is indicative of that. However, new research published in March showed that the “surface temperature” of Betelgeuse was only slightly cooler as a result of the dimming. The surface of a star is not something we could stand on but is where electromagnetic radiation from the body of a star can escape unhindered (and do useful things like warm planets and get measured by astronomers). So, the dimming wasn’t due to Betelgeuse cooling off, and it was business as usual except for something in the way of our line of sight.

Hot on the heels of SpaceX Starship SN1 launch and second stage separation (unintentional!), Starship SN3 was put in position for testing. For some great footage of this happening

A live webcam is also available.

There are some fascinating astronomy-webcams to explore if you’re stuck at home. Here are three to be going on with:

Satellite and Telescope Models to make at home

If you’ve got access to a printer, it’s easy to get the designs to make some impressive 3D models of your favourite satellites or spacecraft and some ground-based telescopes. Here are some of the designs out there:

There are quite a few others out there – if you go to the home page of a satellite (in Earth orbit) or spacecraft (away from Earth Orbit) and look in the outreach sections, you should find something to build. Send us the photos of what you built!

Venus on 20th March. From a video taken with a Meade LX200R a, x2 Barlow and a Philips SPC900NC webcam 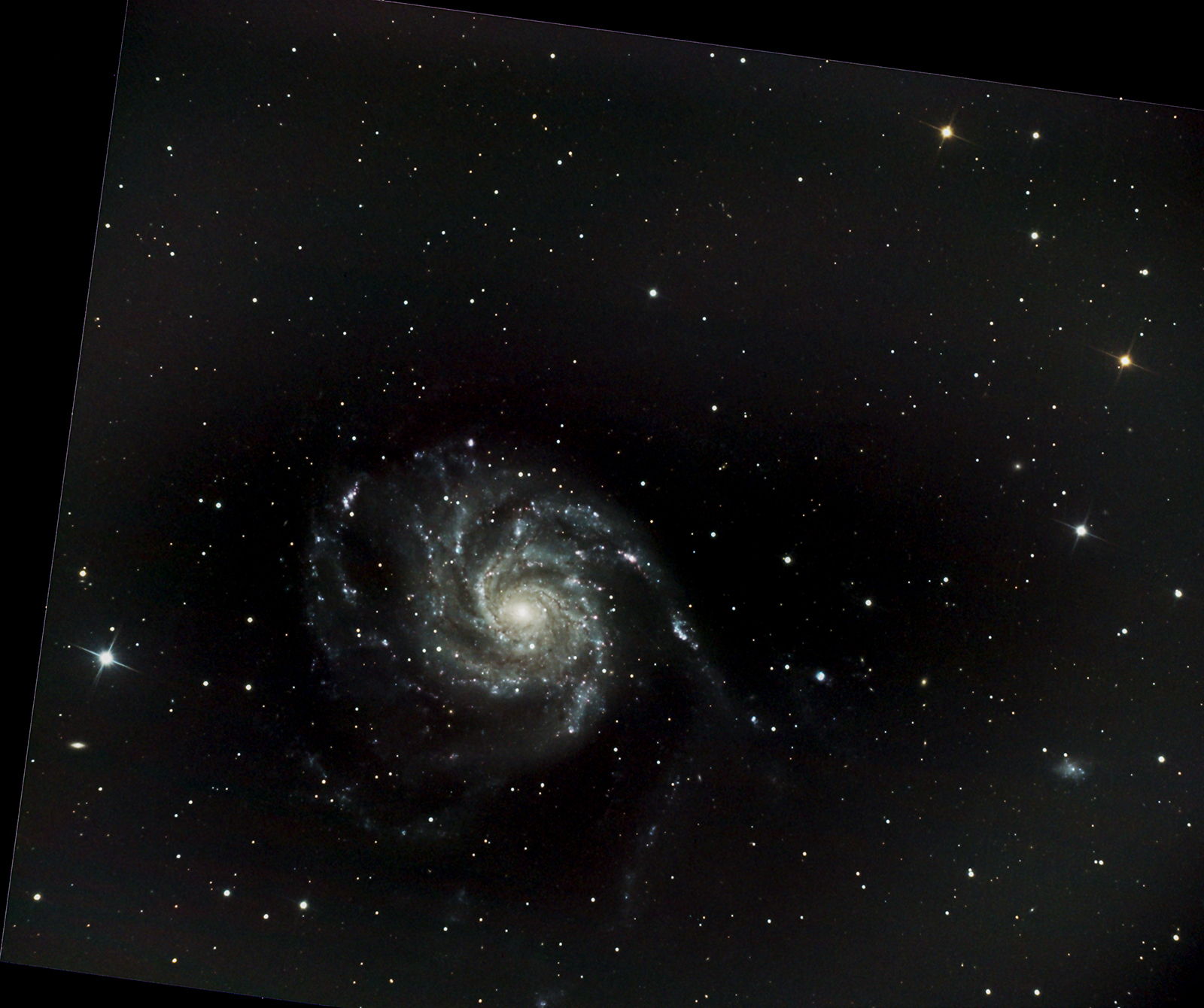 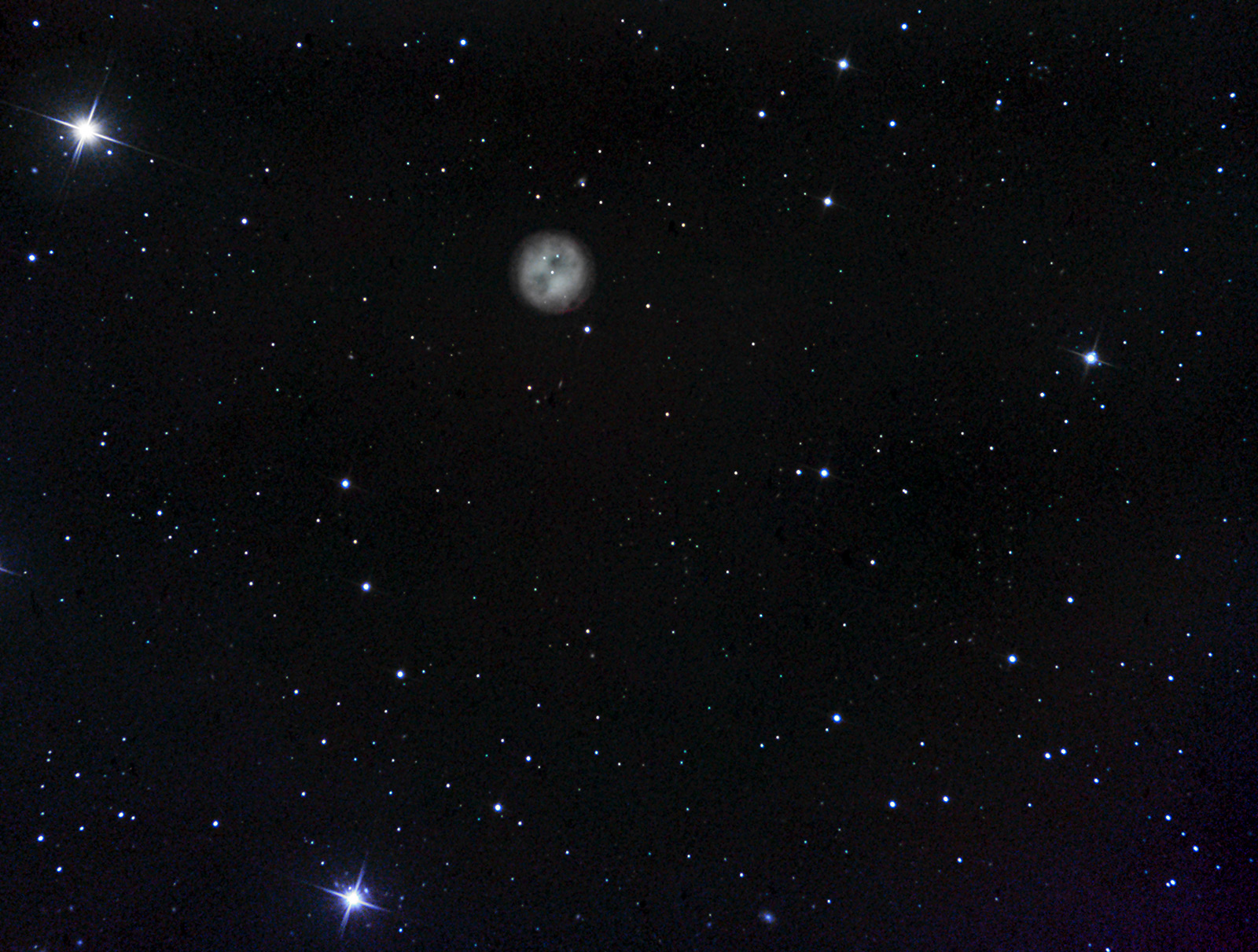 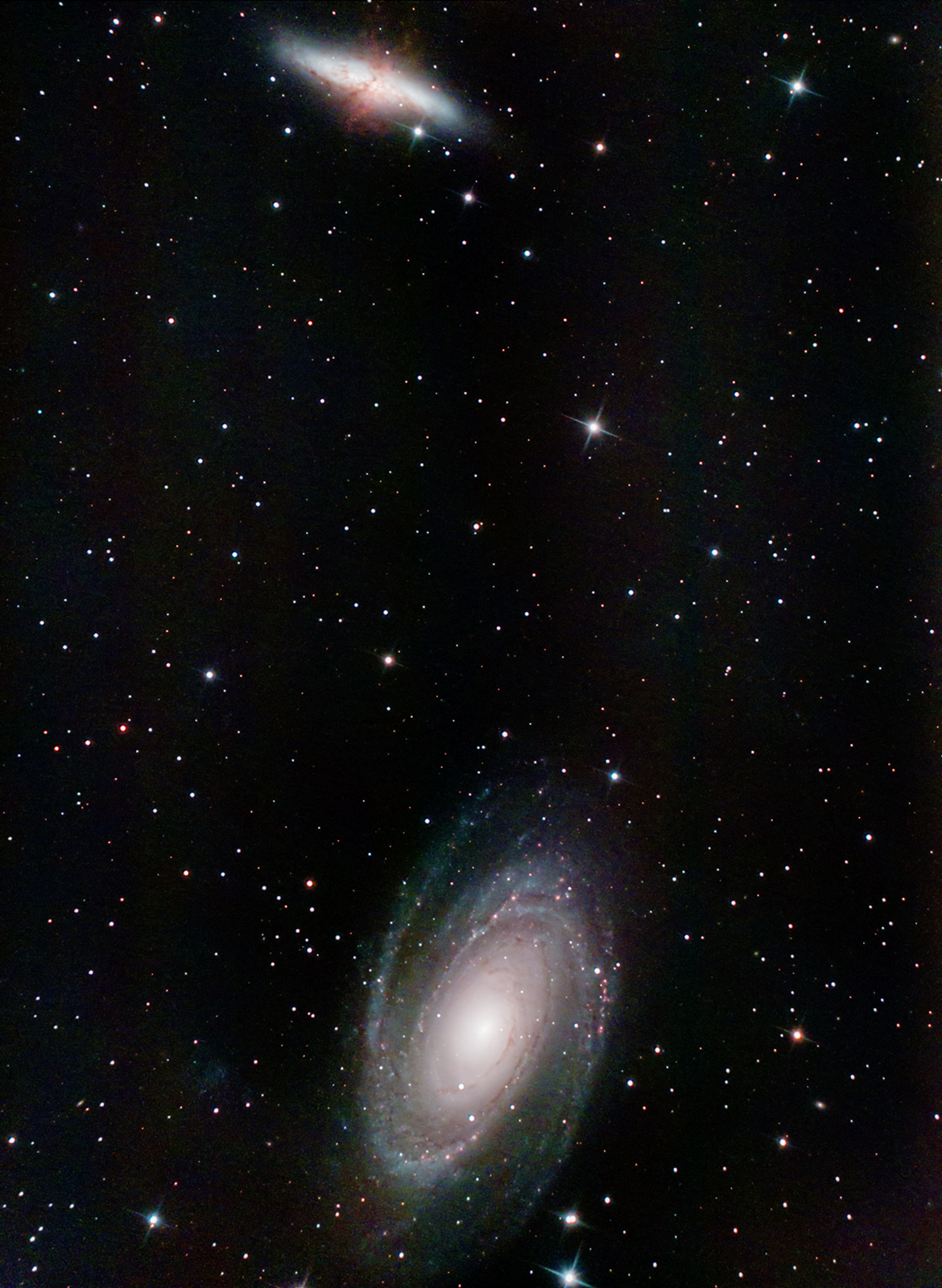