See our Sky Notes for September 2019

David’s proposal of a visit to Alston Observatory, Preston was accepted. Meet at 7:30 PM on Tuesday 29th October. A meal at the Black Bull immediately before will be optional. 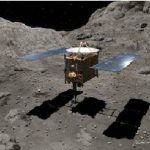 Mascot standing on one leg

Hayabusa2 on the Asteroid Ryugu

The Juno spacecraft orbiting Jupiter has discovered a new spot (aka Great Blue Spot) beneath the opaque clouds on the first definite detection of an extra-terrestrial planetary, magnetic field. The Juno mission will end in 2021 after which the next mission to Jupiter, to Jupiter’s moons in fact) may well be called JUICE (JUpiter ICy moon Explorer) .

The Hubble space telescope has been involved in measuring the rate of expansion of the universe, the Hubble Parameter, H . Current measurements from Steps are underway to measure the value using gravitational waves – see our Guest Speaker’s talk in October.

The Gaia galaxy-mapping telescope has detected a new type of exploding Supernovae. It seems to be on the periphery of the galaxy, not at its heart. Its mass has been calculated as 200 times that of the sun Its spectrum is different from that of any other supernovae yet detected It seemed to explode twice.

Such massive supernovae have been predicted and the final explosion may involve anti-matter obliterating the star without leaving a black hole .

Moira and Richard had returned from the Dalby Start Camp on the day of the meeting. A weekend star camp was highly recommended for: 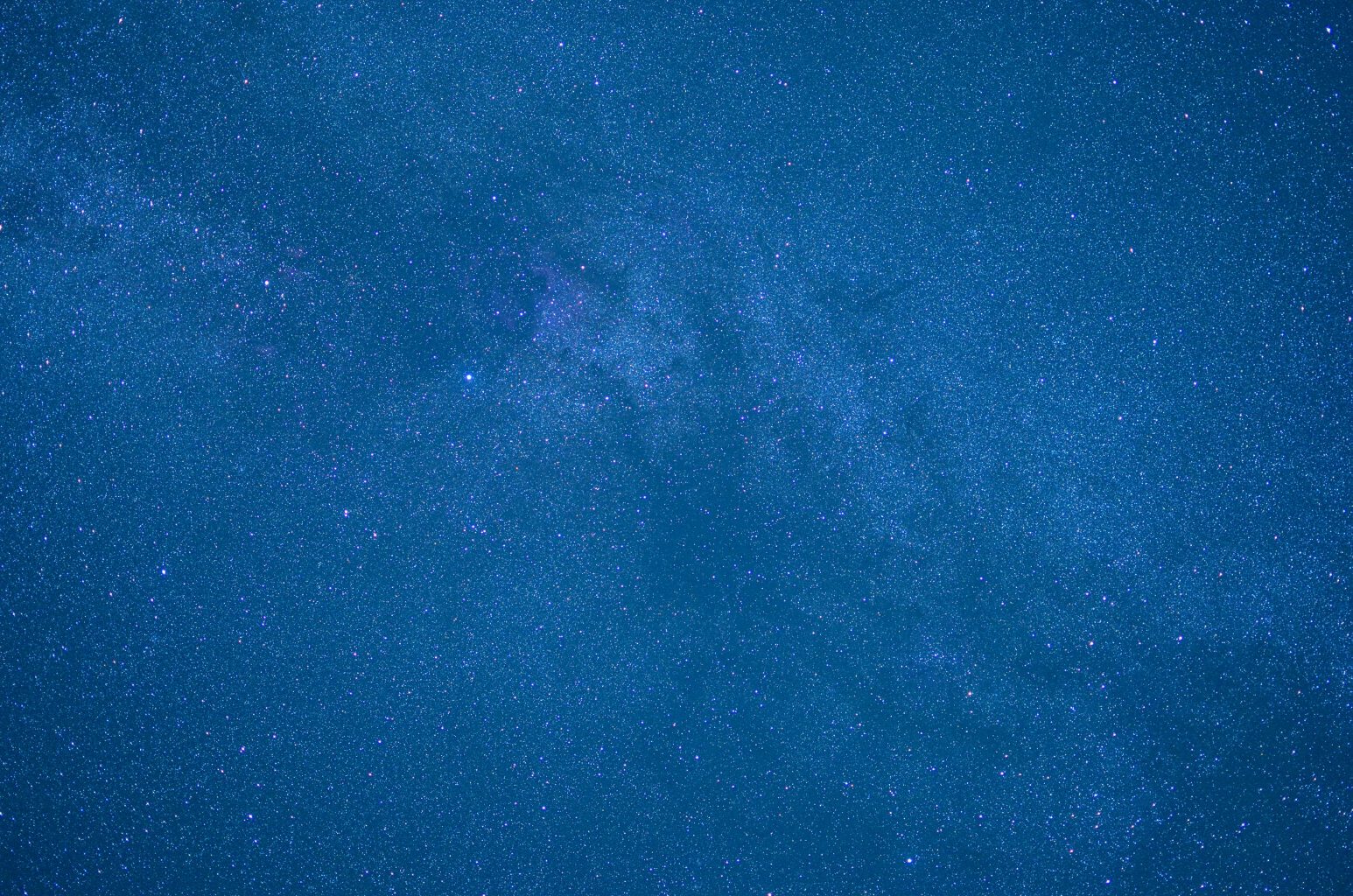 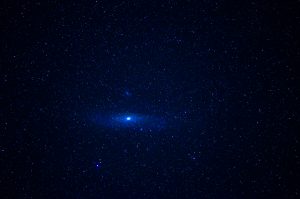 Professor Wilson gave an illustrated talk on volcanism Mars often comparing the processes with the volcanism on the Earth. Differences in the Mars environment such as: explain many of the martian features such as higher and more massive volcanoes (on average twice the size) and the predominance of low profile Shield volcanoes that have a 10 -100 million year history – being less mobile and less degraded by weather – and occur to be in non-linear formations. The evidence of large scale lava flows, in both quantity and flow rates, needs more geological causes, such as low viscosity of the lava. Recent work has been on the distant rills similar to glacial rills on the continent of Antarctica and the discovery of bulges higher, than the volcano caldera , that are being pushed upwards by the large, underground magma chambers that also create subsidiary, lateral outflows and eruptions. 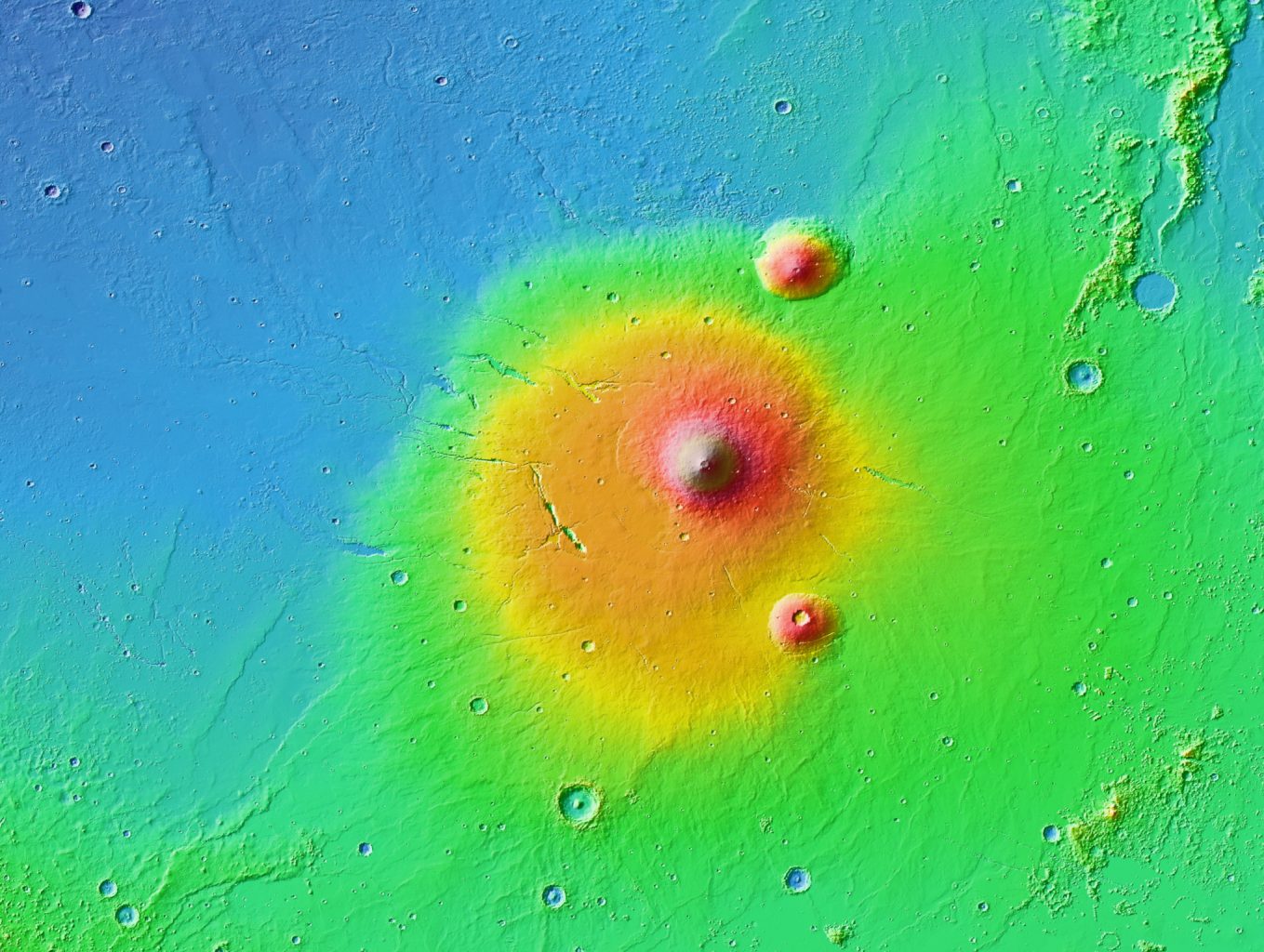