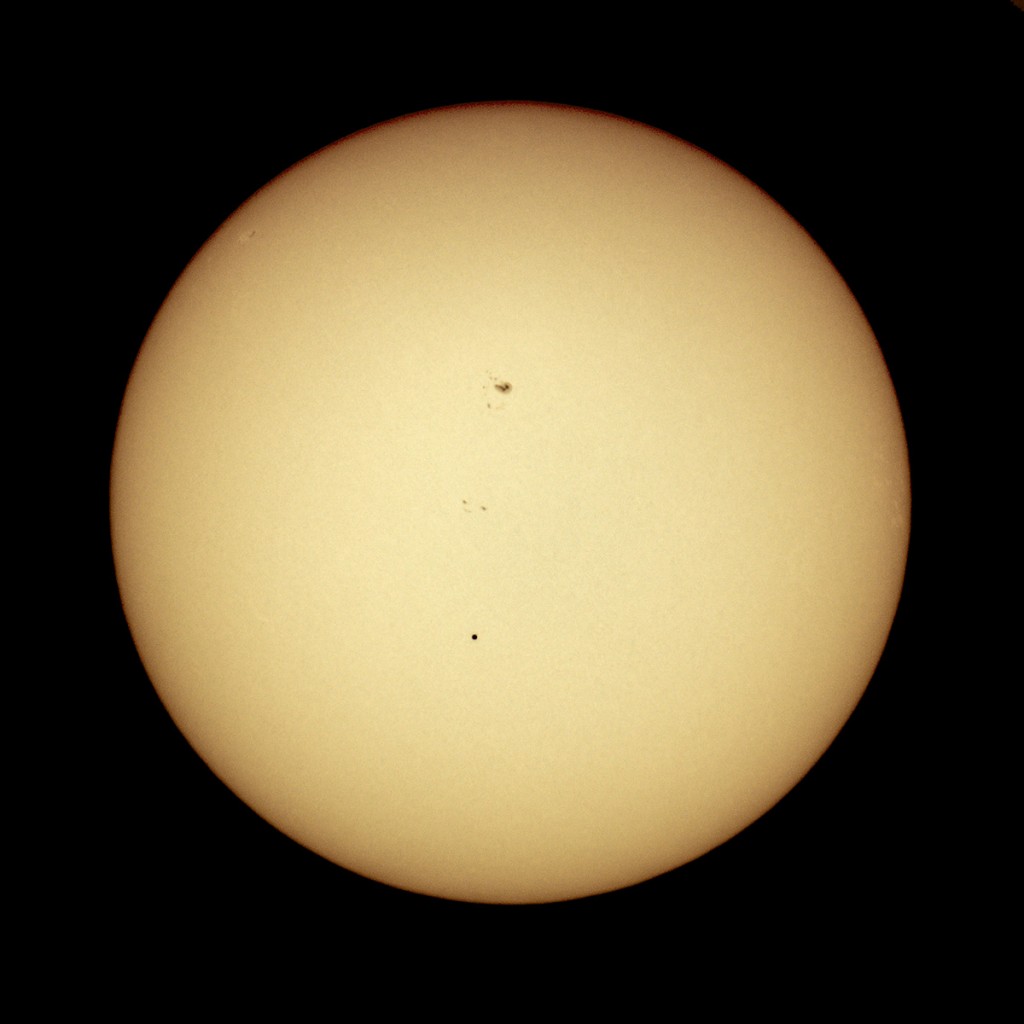 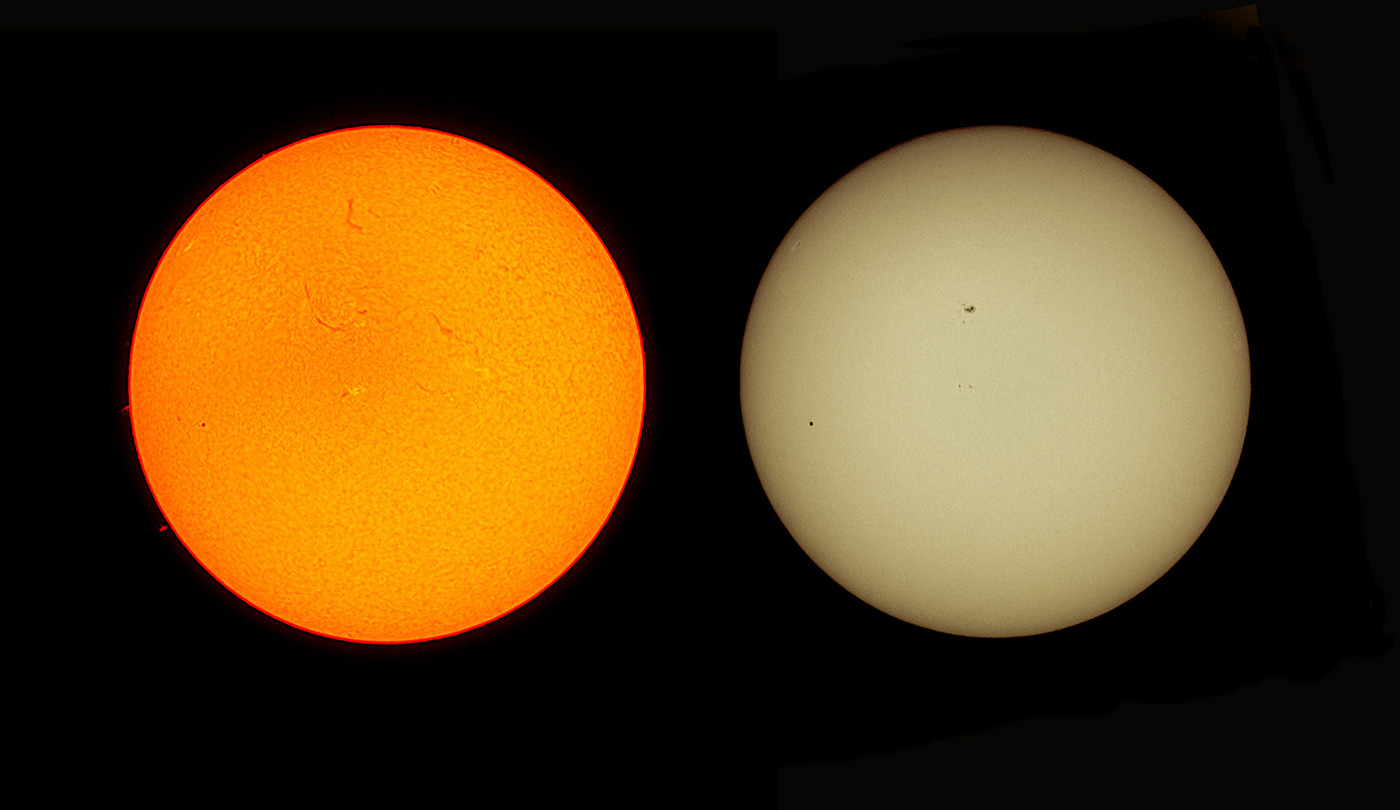 Possibly interesting online magazine that members might find interesting AMATEUR ASTROPHOTOGRAPHY E-MAGAZINE. Lots of adverts – well it’s free isn’t it – but is UK based as far as I can tell.

This meeting was the official start of our Stargazing Kendal week, and started with Stuart Atkinson’s round-up of astronomy news, and also some of his recent photographs of the Aurora taken from Shap and the Milky Way from Dalby Star Camp, as well as Comet Jacques, currently visible in binoculars.

Simon White then showed his latest photos. He has been investigating the possibility of using Silecroft, on the coast out beyond Barrow, as an observing site with a dark sky to the South-West, only to discover that there is a huge, well-lit wind farm out to sea. So not as dark as he hoped, but he still got some impressive shots of the Milky Way. He has also been following Comet Jacques, and showed a beautiful photo of the comet moving past the Heart Nebula (albeit composed of two separate photos taken by two different telescopes, on two different continents!).

After the break we had Telescope Night. This is the chance for everyone to show off their telescopes, and answer questions about them – how the different types worked, and what their advantages and disadvantages were. Ten people brought telescopes along, varying from little birding telescopes to large reflectors which took two people to carry. Different devices are suitable for different applications, so it all depends on what you want to do, and on how important portability is to you. The discussion also highlighted the importance of picking the right tripod, where there is a distinct trade-off of stability against portability to be considered.

Finally, we were reminded of the events for the coming week, especially the observing sessions on Wednesday night at the Castle, and on Saturday.at the Brewery Arts Centre.

Prompted by a full moon photo from our ex-chairman Ken Hough, I thought I’d try something different for me.

As a kid, one of my goals was to take a picture of the Moon when it was full. I think prompted by a picture in Patrick Moore’s ‘Observers Book of Astronomy’ which I read cover to cover. I thought it would be hard and I was right. I failed due to lack of equipment and ability. I knew nothing about photography, especially ‘wet’ film photography. A few years later I took slides but never attempted anything astronomical.

Now, many years later, owning an 8″ Meade SCT, I thought it’d be easy. I was wrong… I found that my 8” gave poor shots using the Canon SLR at prime focus. The 8″ scope was fine with a webcam [stacked etc. with Registax] for small fields of view, but the whole Moon was non-starter. However, with my “little” William Optics ZenithStar 66 Petzval ED Semi-APO  66mm f/6 (400mm focal length) aperture scope, I thought an experiment was worthwhile. Its large field of view would easily encompass the Moon on my Canon EOS 400D and stilI allow short exposures to get round seeing issues.

Last week May 13th, at nearly full moon [phase was 98.9%], I mounted the scope on a wobbly cheap photographic tripod and took a series of images from central Kendal with as fast an exposure as I could – 1/4000th ISO 800  – with the Canon camera at prime focus. I aligned 8 of these in Photoshop, overlaid them and then flattened the resultant, applied an unsharp mask and adjusted the levels to bring out some more detail – what is usually called stretching in astro-image processing. All the grainyness of the original images virtually disappered and I’m pleased with the result. Lots more detail than I’ve ever got before as my previous attempts normally looked washed out and bland. Really pleased.

Following my presentation of photos at the May meeting, here are the stories behind the photos.  Click each photo to follow the link! 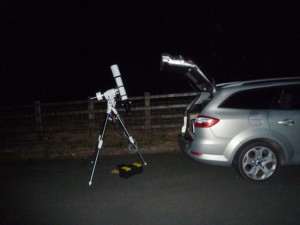 The wait is over: new kit, new adventures… 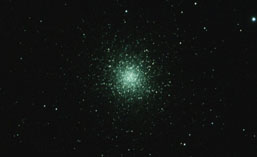 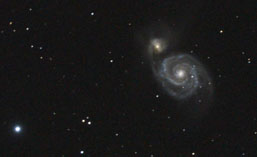 Two clear nights in a row! 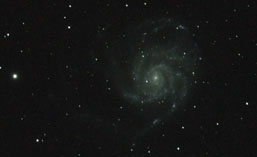 Third clear night in a week! 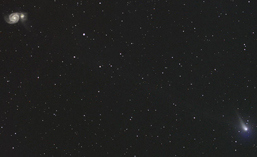 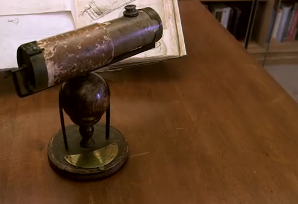