An appeal was made for volunteers to organise future Member’s Observing Sessions after this month.

One of our members gave the first of a series of short talks on opportunities for amateurs using radio equipment.

After a brief history of Radio Astronomy, the possible motives were listed. The natural phenomena of meteors, Jupiter, the Sun and associated Aurora can be monitored together with satellite communications. Although radio astronomy can be carried out during the day at frequencies above 30MHz, frequencies below this are either absorbed or reflected back to earth or back into space by the Earth’s ionosphere. When sunspot activity is low after sunset there is an opportunity to listen to frequencies below 30MHz from space when the F layer of the ionosphere can fade a few hours after sunset. It is then possible to hear radio emissions from Jupiter between 15 and 38MHz.

An example of how to listen to meteors was given, and later some theory to explain why radio waves at different wavelengths are able to penetrate different media . An explanation on different antennas was given with an example of a simple YAGI antenna showing how this and Dishes are able to increase the Gain of a signal and improve the signal to noise ratio. The presentation finished with brief examples of equipment which will be discussed at later presentations.

Our EAS member, Richard Rae, visited Complex 39A at Cape Canaveral ( the Appollo 11 launch pad) for the launch of the SpaceX Falcon 9 rocket which is now the workhorse for vehicles to and from the International Space Station.

Simon White of EAS “Anatomy of an Astrophotograph” 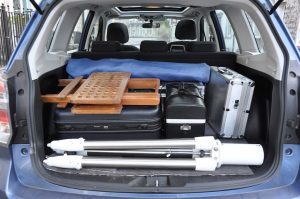 Simon White gave an explanatory talk with illustrations of the process of doing astrophotography – from loading the kit into the boot of the car…..


….. to the final photographic image of The Orion Nebula. 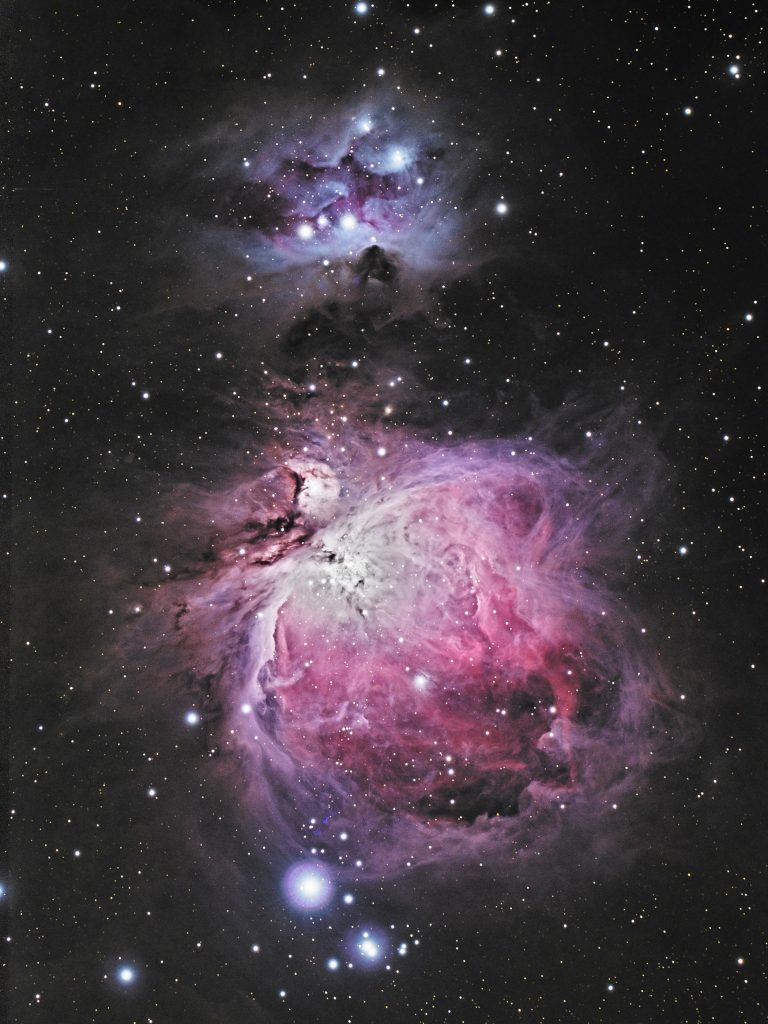 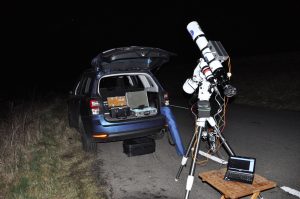 Setting up the telescope in a dark lay-by 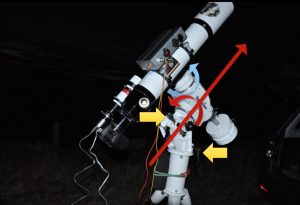 Polar alignment of the mount 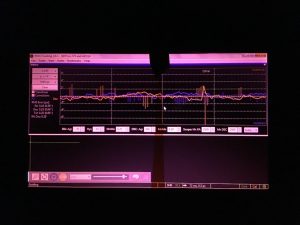 Tracking the sky and guiding on a single star 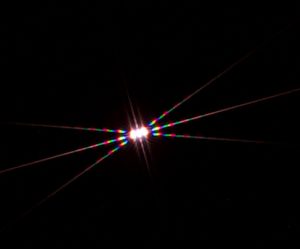 Focusing with a Bahtinov mask 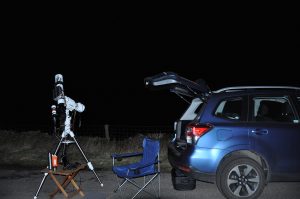 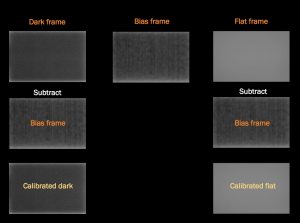 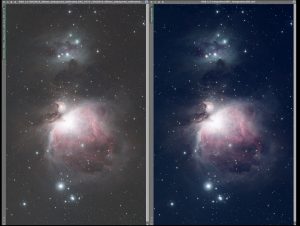 Stacking the frames before the post-processing 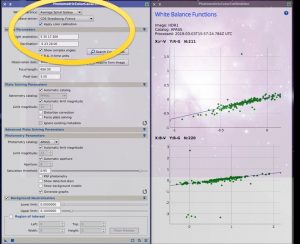 Getting help online to adjust the colours 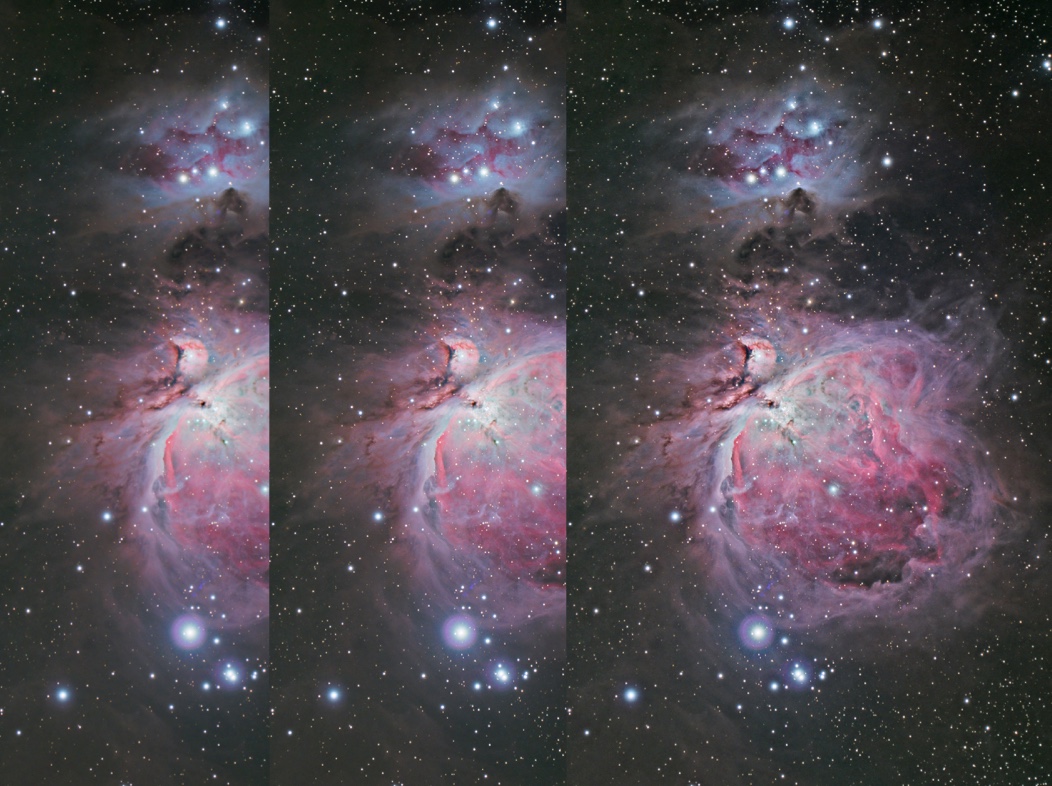