Poor old ESA (European Space Agency) and its Galileo project to produce a better range of sat nav satellites than the Americans. The last two rockets launched only a few days ago have apparently been successfully launched and put into orbit. Except they are in the wrong orbit.

This was because they used vacuum cleaner motors to get them into the final position but hadn’t planned on the EU down rating the motors from 2200 to 1600 watts.

So the Eddington Society have been asked to help the ESA so we are meeting on Bank Holiday Monday at Kendal Castle to help push the two satellites into their correct orbit. Broom handles, bamboo canes or anything similar will help. We meet at ** o’clock so see you there. 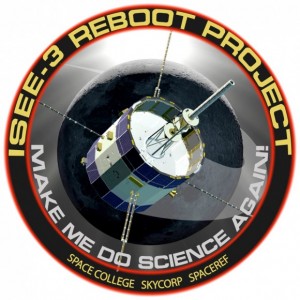