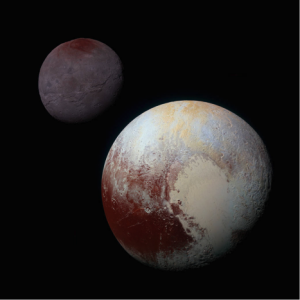 SpaceX made history with the launch of NASA astronauts aboard Spacex’s Dragon vehicle for a visit to the ISS.

The last weekend in May marked a turning point in frontier space history. A private company is now providing a “taxi service” to transport astronauts to the International Space Station. SpaceX has successfully delivered 2 astronauts. I hope you were all glued to the live NASA news feeds watching this significant event unfold. Sole dependence on the ageing Russian Soyuz capsules launching from Kazakhstan system is now a thing of the past. 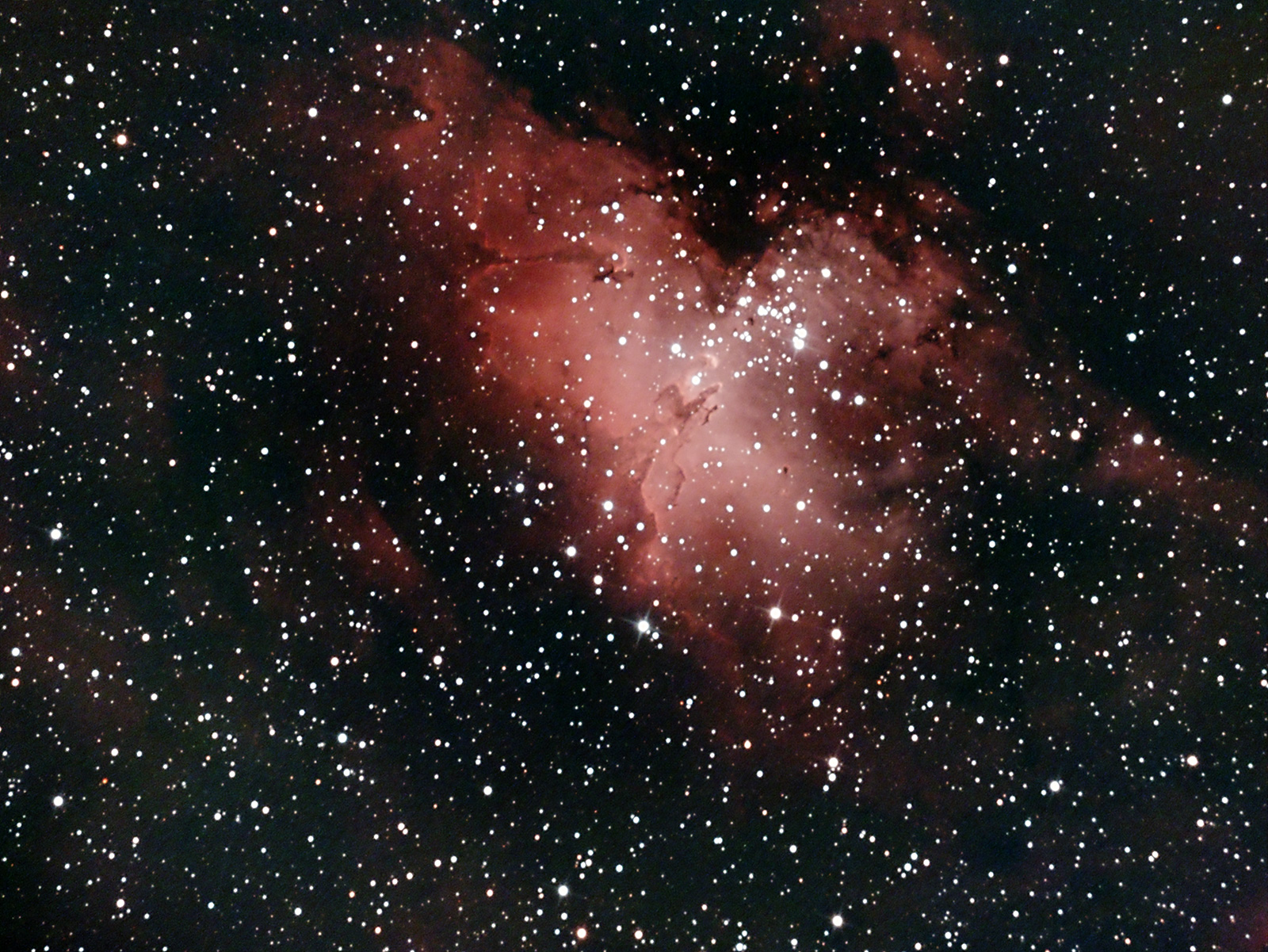 The Eagle Nebula, M16 and the Pillars of Creation. A real challenge as always less than 20 degrees maximum altitude from
my backyard and directly over central Kendal on 31st May. 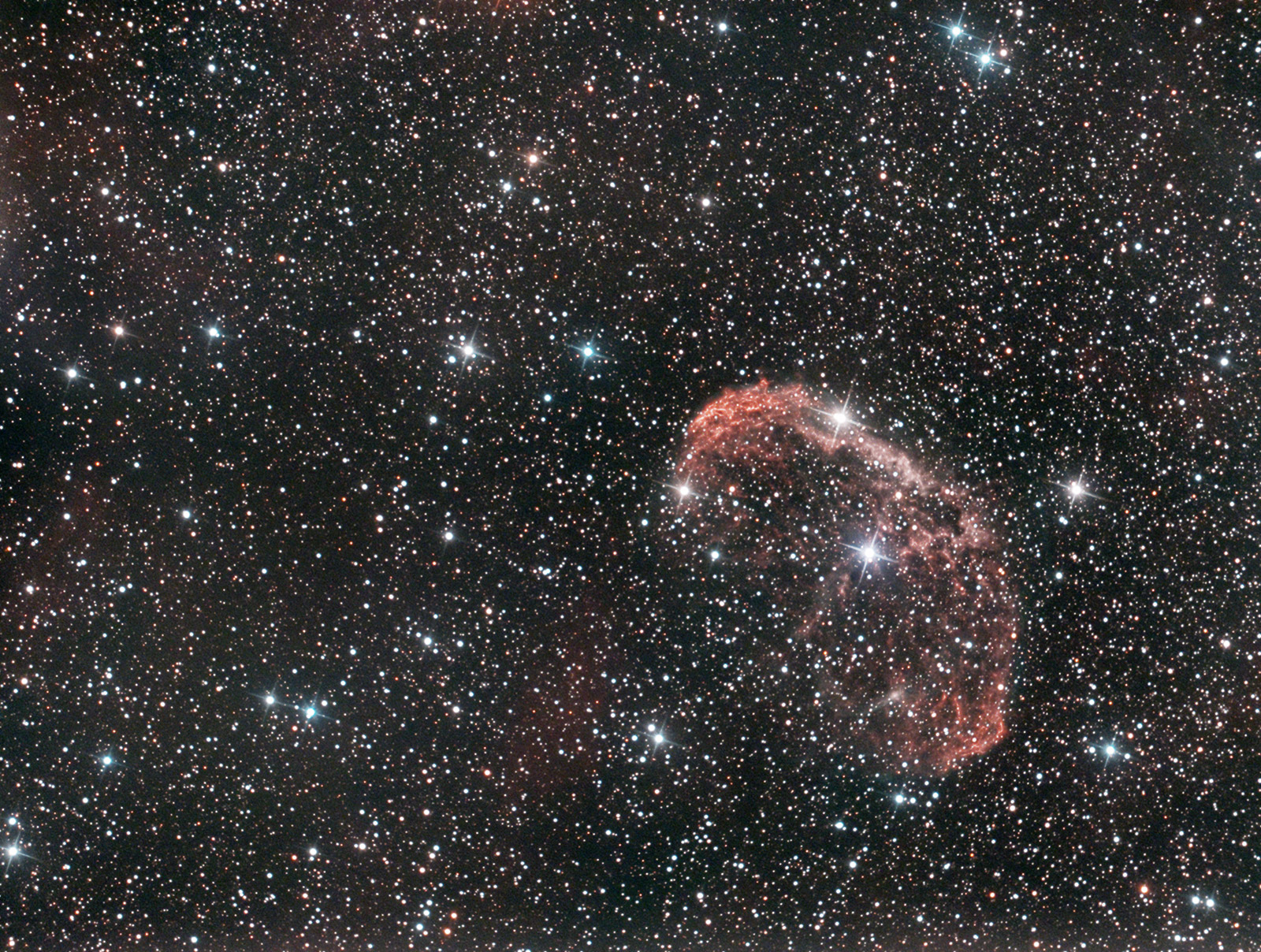 The Crescent Nebula in Cygnus powered by a Wolf-Rayet star. Imaged from Kendal. 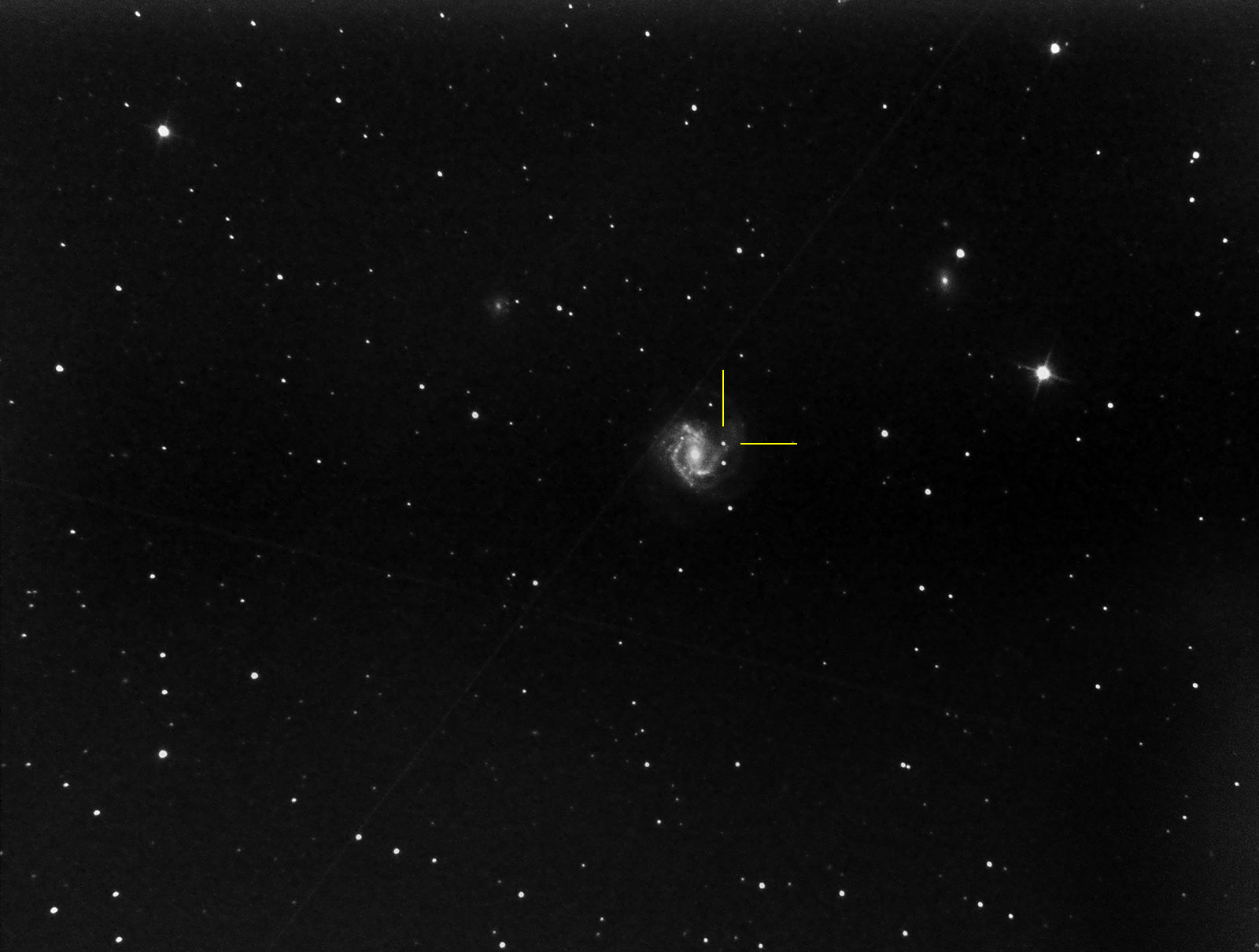 M61 in Virgo with supernova SN2020jfo indicated on May13th. This supernova was first detected May 6 2020, so a week
earlier. Imaged from Kendal. 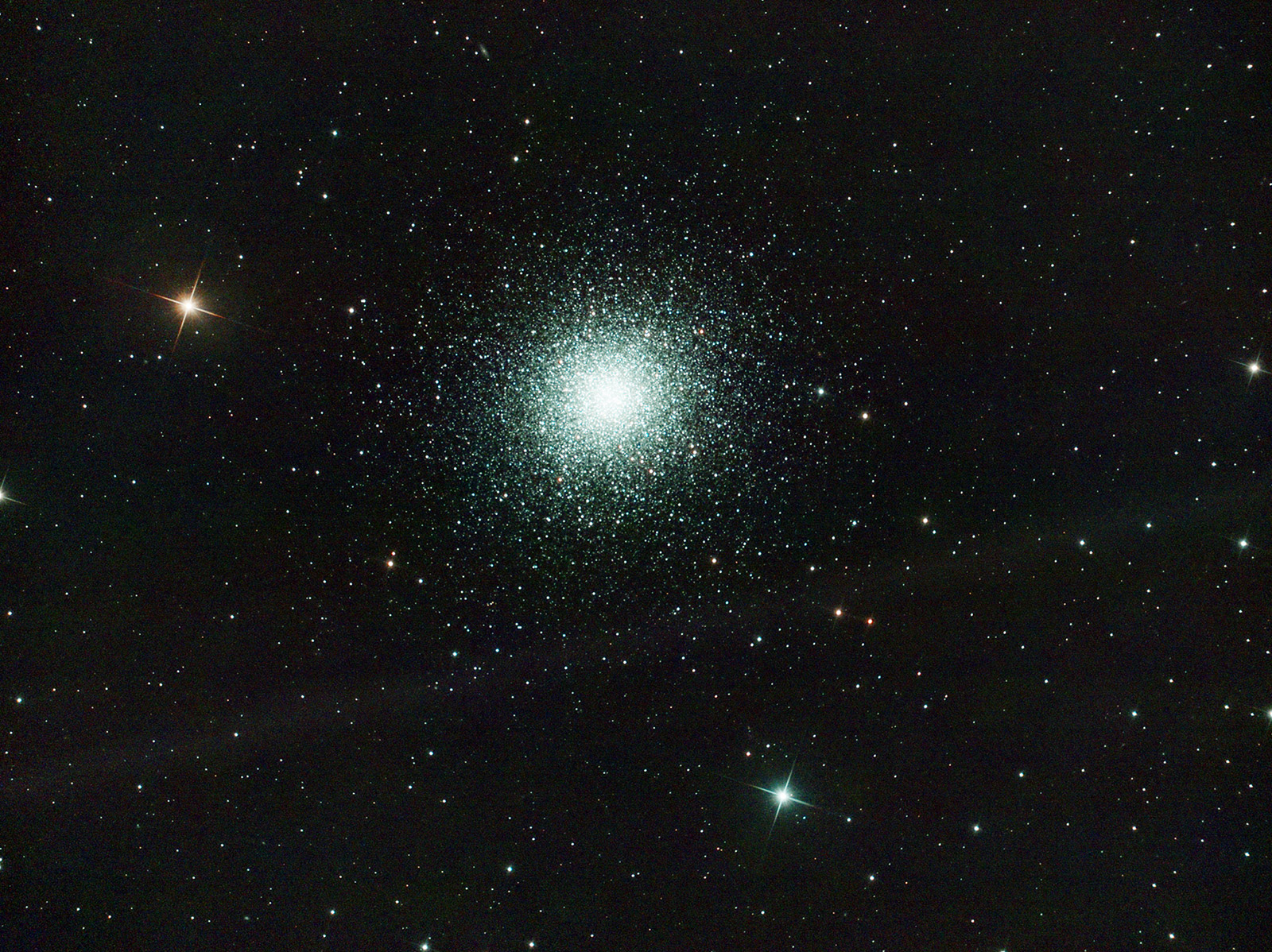 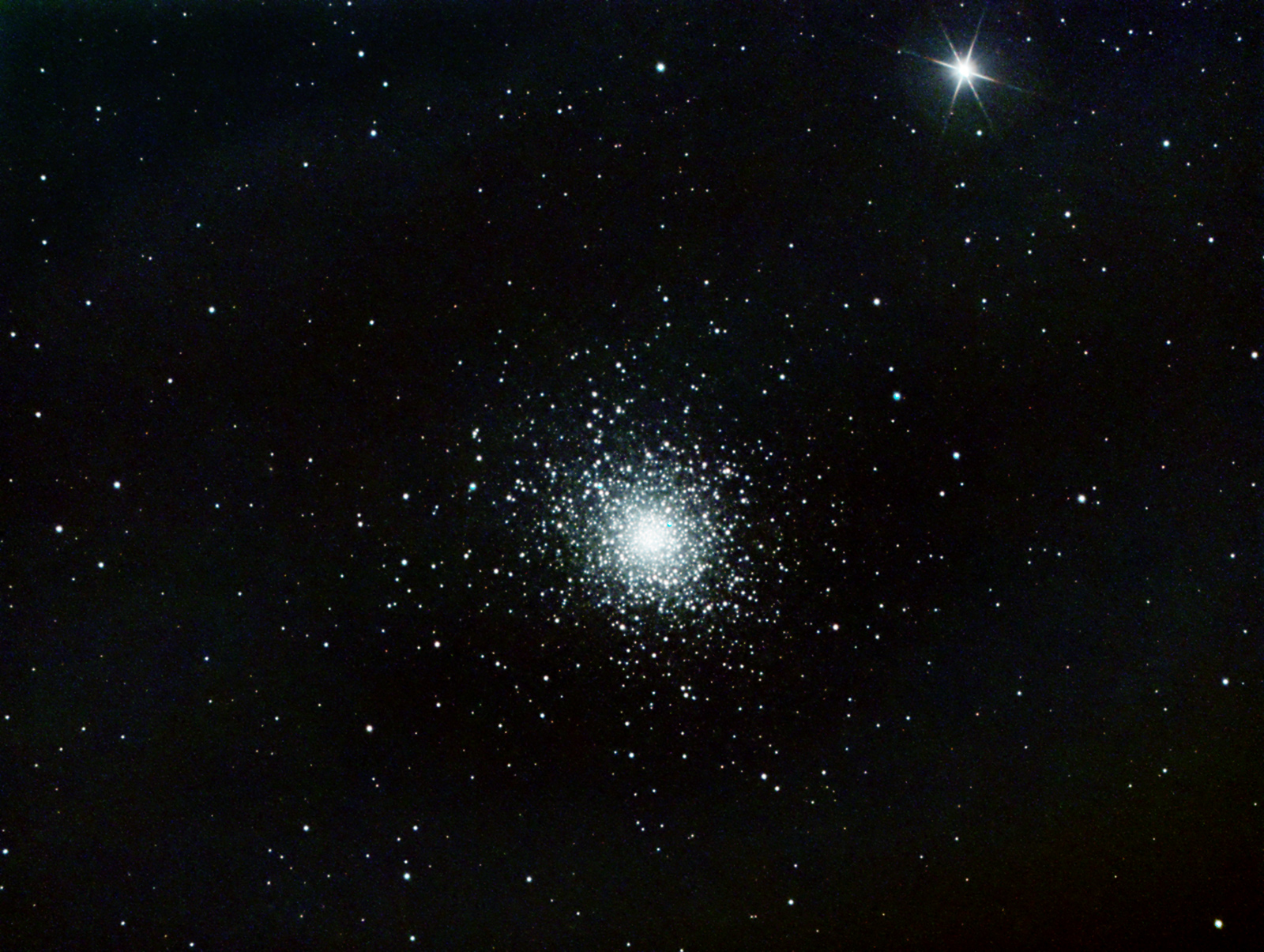 M5 in Serpens. Imaged from Kendal. 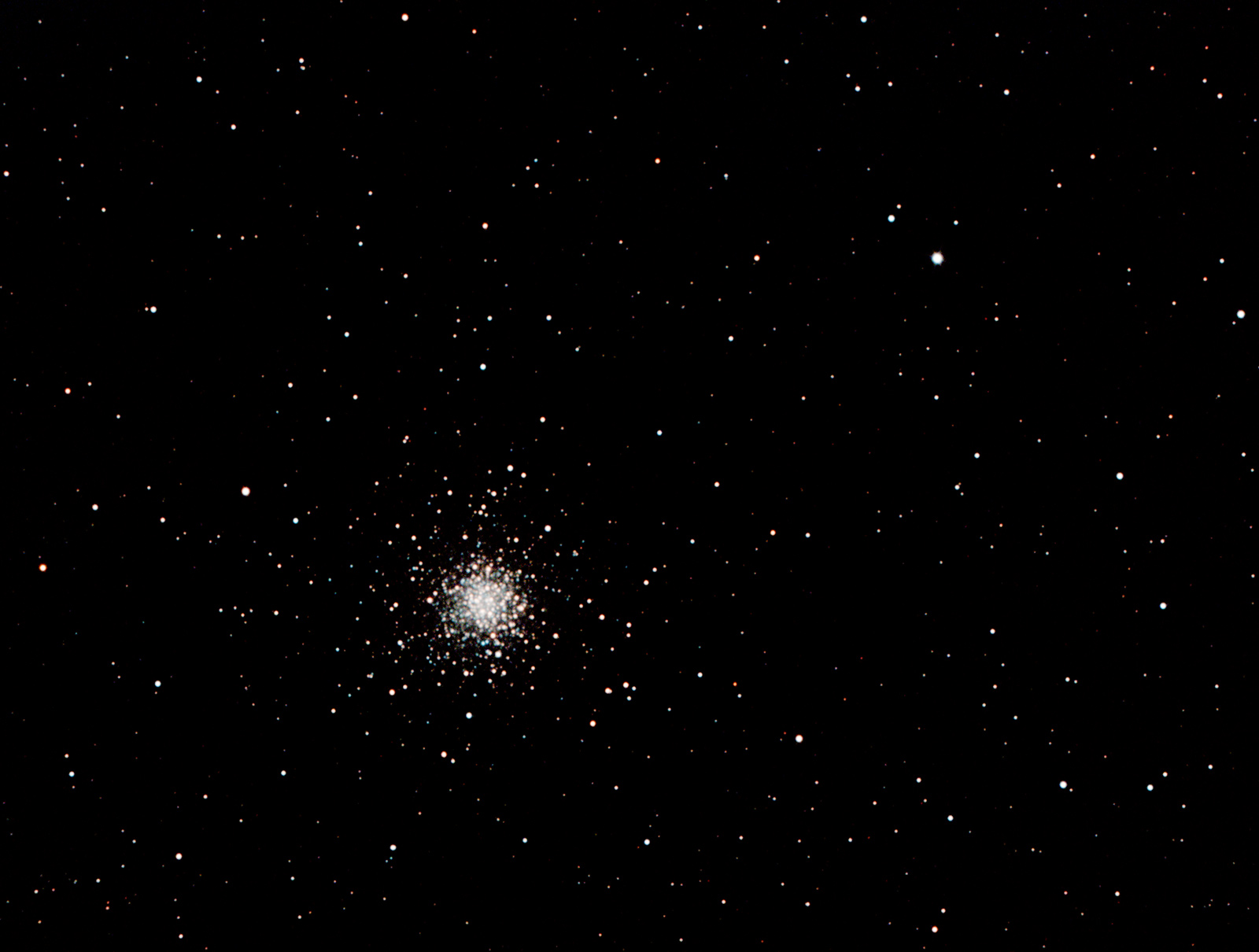 M10 in Ophiuchus. Imaged from Kendal 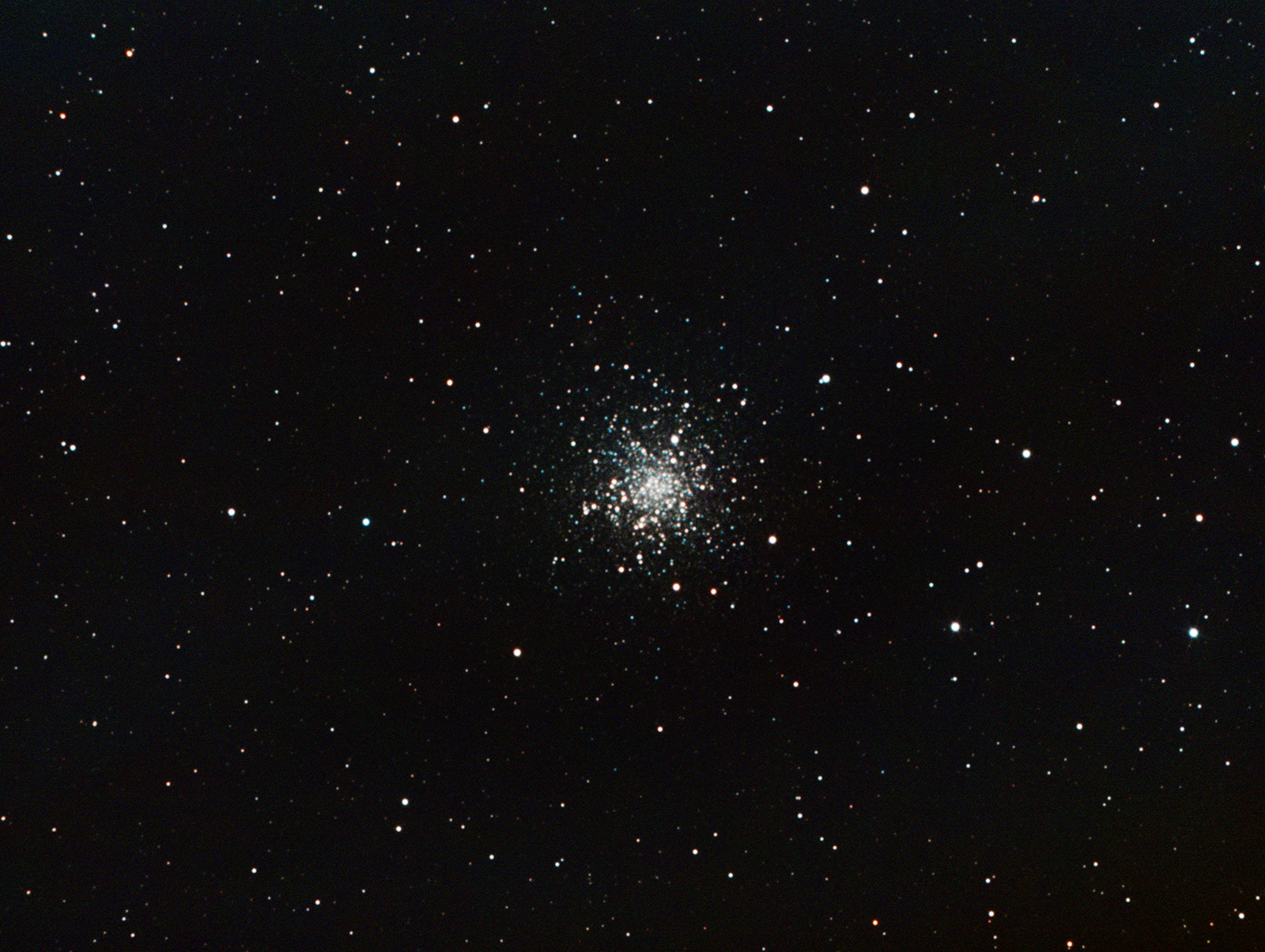 M12 in Ophiucus. Imaged from Kendal.